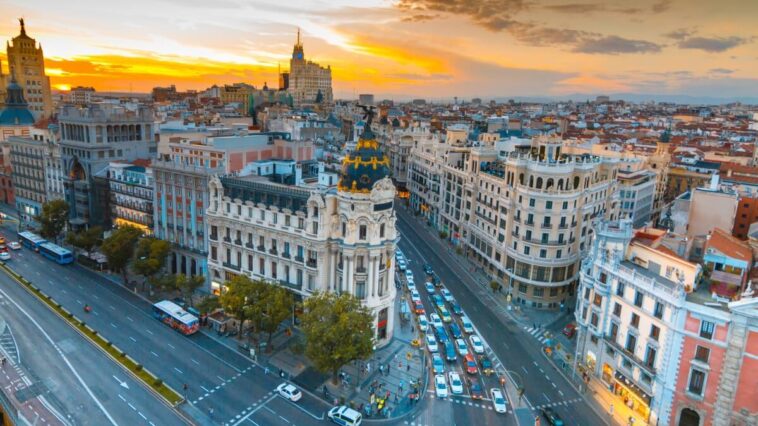 Imagine yourself basking in the sunny beaches of Spain recreating in your mind the time of the conquistadors and King Philip’s armada sailing the vast ocean looking for lands to conquest in the name of Spain and Christianity.

The old world connects with the modern world in this side of the earth, unmindful of history’s tragedies and poignant events that helped in creating the foundation of today’s Spain.

The second largest country in Western Europe after France, Spain is bordered to the south and east by the Mediterranean Sea except for a small land boundary with Gibraltar; to the north by France, Andorra, and the Bay of Biscay; and to the west by the Atlantic Ocean and Portugal. Spain was considered the leading world power in the 15th century with its colonization of several territories in the South Americas and Asia notable Mexico, Cuba and the Philippines. Under this global empire, Christianity flourished and Spanish culture and traditions are still being felt centuries hence.

Its legacy today of over 400 million Spanish-speakers worldwide speaks of Spain’s global power and influence during that time. Now a developed country with the eighth largest economy in the world, Spain’s renaissance after living in stagnation after the time of the Spanish Civil War and the reign of Franco is an inspiring yarn.

Known for having a culturally diverse heritage, having been influenced by many nations and peoples throughout its history, Spanish culture has its origins in the Iberian, Celtiberian, Latin, Visigothic, Roman Catholic, and Islamic cultures.

If you are an ardent student of history or just a tourist with penchant for places with great historical significance, Spain is the place for you. Its rich history and environment have played strong roles in shaping its culture. After Italy, Spain has the second highest number of UNESCO World Heritage Sites in the world, with a total of 40.

If you are an aspiring artist, living in Spain will be a wonderful idea as it teems with basically all sorts of artistic diversions and its historical significance will surely inspire you to create your own masterpiece. The great painters Pablo Picasso and Salvador Dali as well as the unconventional surrealistic filmmaker Luis Buñuel are just some of the Spanish artists that captivated the world. Of course, we should not forget the old impoverished Castilian gentleman, Miguel de Cervantes Saavedra, the author of Don Quixote de la Mancha, the most emblematic work in the canon of Spanish literature and a founding classic of Western literature.

So if you ever think of relocating yourself, Spain could be the best place for you. As I have stated earlier, you can create a fairly pretty picture of ships with rough sails at the beaches of Spain or be at the tail of Don Quixote and Sancho Panza as they conquer the world.