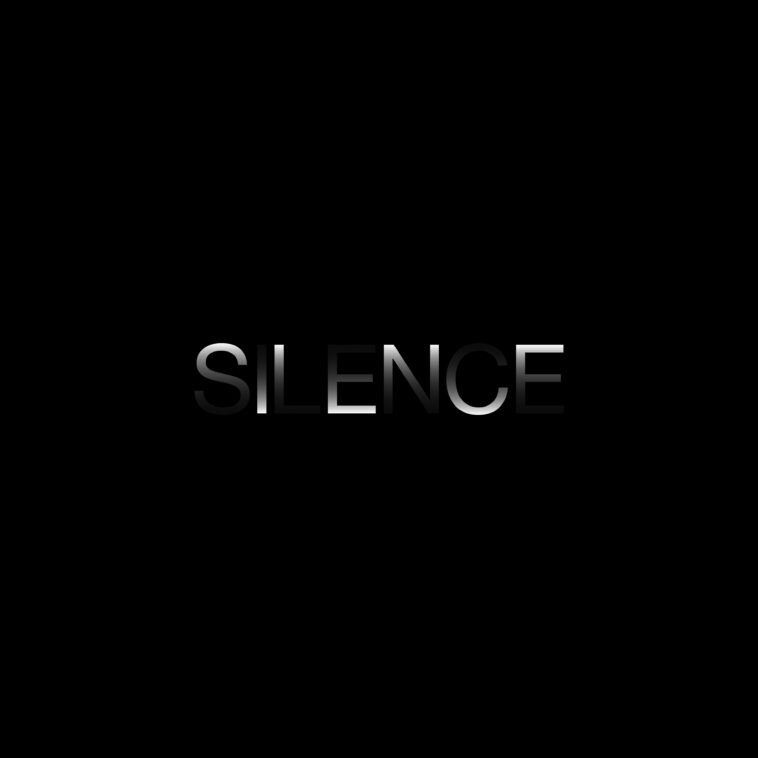 Verbal abuse, in general, is a means of maintaining control and Power Over. There are fifteen categories of verbal abuse. Verbal abuse is a violation, not a conflict. In describing verbal abuse it is a boundary violation, it is an intrusion upon another, or disregard of another in a relentless pursuit of Power Over, superiority and dominance by covert or overt means.

In a conflict each person wants something different. However, in a conflict the parties discuss their wants, needs and seek a mutually win/win solution. While seeking the solution neither party forces, dominates or controls the other.

One might think verbal abuse is primarily in low-income families with poor education. However, studies reveal verbal abuse is within all educational and socioeconomic backgrounds. Levels of education range from high school graduates to Ph.D., M.D., JD, etc. Occupations vary and include artists, professors, lawyers, politicians, medical doctors, psychiatrists, homemakers, CEO’s, and entrepreneurs.

Silence a.k.a. Withholding is the most damaging and hurtful form of verbal abuse. One might think that in order for the behavior to be considered verbal abusive words need to be spoken. This misunderstanding of verbal abuse adds to the recipient’s confusion within the relationship. The recipient of silence/withholding may believe the relationship is functional because the abuser may communicate functional information, but refuses–through silence/ withholding (non-responsive)–to communicate on an intimate level.

There needs to be more than an exchange of information. Healthy relationships require intimacy. Intimacy requires empathy. To hear and be heard and to understand another’s feelings and experiences is empathetic comprehension. Intimacy in a relationship can not be achieved if one party is unwilling to share him/herself and is unwilling to be supportive of the other in an empathetic way. Silence/withholding enables the abuser to control and have Power Over while keeping his/her ideal image intact. The abuser’s ego construct is extremely fragile and without a stance of control and Power Over, the abuser’s feelings of powerlessness would be felt as an assault to their well constructed mode of functioning in what they consider a hostile world.

This is not to say that two people may not always understand each other or may have difficulty expressing feelings, the intention to understand and/or express feelings is the foundation from which both parties function. One person alone can not create intimacy in a relationship.

Silence/withholding speaks louder than words and creates as much emotional damage as hostile words. Simply stated, silence/withholding is a choice to keep virtually all one’s thoughts, feelings, hopes and dreams to oneself and to remain silent and aloof toward another, to reveal as little as possible, and to maintain an attitude of cool indifference, control and Power Over.

The primary consequences of verbal abuse includes, but are not restricted to:

o reluctance to come to conclusions

o uncertainty about one’s impact on others

o believing ‘something is wrong with me’

o loss of happiness, but unable to identify the reason

o anxiety or fear of ‘being crazy’

o fear of being ‘at fault’

o sense of life passing by

o a strong desire to escape–including running away or suicide

o propensity to live in the future–“Everything will be OK if/when/after….”

Verbal abusers are generally in total denial that they are abusive. Therefore, the great tragedy in a verbally abusive relationship is that the other’s efforts to bring reconciliation, mutual understanding and intimacy are rejected because the abuser experiences it as adversarial. This is so because of his/her fragility and inability to be vulnerable to create a mutually equal exchange. The raw truth is–if you are in a verbally abusive relationship, the opportunity to change the relationship is difficult. Without guidance and support of professional help it is fair to state the obvious–it is impossible.

More From: The Ultimate