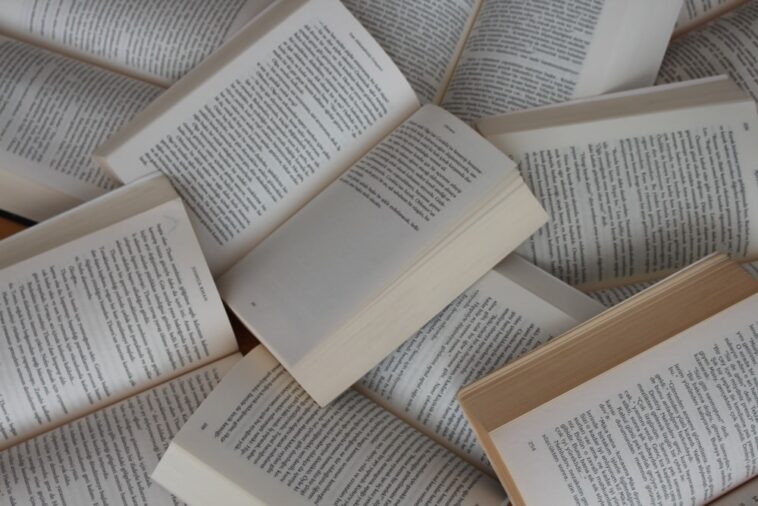 I’m sure most of you have read, or at least heard of the fictional story called Don Quixote, written by the most well-known Spanish author Miguel de Cervantes in 1605(1st Part) and 1615(2nd Part). Alonso Quixano is a fifty-year-old gentleman from the region of La Mancha in central Spain. He obsessively reads books about chivalric knights from the not so long-ago Middle Ages. He reads so much so that he decides to take up his lance and sword to defend the helpless and destroy the wicked, creating chaotic plots.

The protagonist Alonso Quixano calls himself Don Quixote. The novel is a parody of the brave knights of old legends. The irony of the novel is embodied in the full title of the two-part novel-El ingenioso hidalgo Don Quixote de la Mancha.

To understand the title is to see Cervantes’ comical manipulation of words. Ingenioso means clever. Don Quixote is not a clever man. His decisions are made based on irrational thinking. When he sees a windmill, he thinks he sees a giant and rushes in to fight it. When he sees two groups of sheep, he believes he is seeing an army of men ready to fight. Again, he runs into the fight and tries to subdue all the “men.”

Hidalgo is a man of low-born nobility, or a hijo de algo (son of something). Also, knights were considered hidalgos. Alonso Quixano is not a man of wealth who belongs to a family of nobles, even low-born nobles. But he thinks he is a knight and tries to do chivalrous deeds, only to end up looking like an heroic fool.

Don is an address that this man gives to himself. A don is a Spanish gentleman meaning Lord or Sir. Quixano gives himself the title “Don” in front of “Quixote.”

The name Quixote is based on the protagonist’s real last name, Quixano, which he gives himself to sound more like a famous knight such as Sir Lancelot. In Spanish, this English hero is called, Lanzarote- Lanzar-ote. The suffix -ote serves another purpose when it is attached to the end of a word, meaning big or clumsy.

“Quixot” originates from the Catalan word cuixot which means armor that protects the thigh. So his name Don Quixote translates to Sir Big Thigh Armor. However, the protagonist is physically the opposite; his body is thin and emaciated.

The word “Quixote” has changed over the last four hundred years. Originally, the “x” filled in the name because, the original pronunciation sounded like “sh”. So, “Quixote” sounded like “Kee-sho-tay.” Today, the sound is “Kee-ho-tay.” So, “Quixote” is spelled “Quijote” in the Spanish-speaking world. The English version kept the “x”. So, part of the title reads, “Don Quijote.”

Don Quixote is from La Mancha – a large area located in Southeastern Spain that is the most arid, desolate unfertile land in the country. It is believed that Cervantes chose for Don Quixote to be a native from this area because it is the most inappropriate place for a romantic, chivalrous hero to seek adventure. In Spanish, mancha means “spot” or “stain” but mancha actually derives from the Arabic word meaning “dry” or “arid”.

So, when we translate the title, we get something like: The Clever Low-Born Noble, Lord Big Thigh Armor from Spain’s Most Desolated Area. The title is oddly appealing, strange, and certainly humorous. It’s ironic since Alonso Quixano is not clever, noble, or anyone who deserves earning a title like “sir” or “lord.” Also, Quixano has an extremely lean body who doesn’t wear armor for a robust knight. He is from la Mancha- Spain’s most infertile wasteland.

We know Miguel de Cervantes’ best known literary work as “Don Quixote (Quijote),” or as the Spanish natives call it “El Quijote.” We can decode the humorous irony of the novel by its full title. Once you read the first and best-known fictional novel in the world, you become aware of the full humor and irony presented in its extensive plots generated by Don Quixote’s strange, active imagination.

Source by Harrington A Lackey

More From: World Most 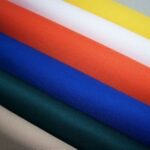 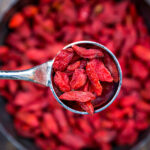