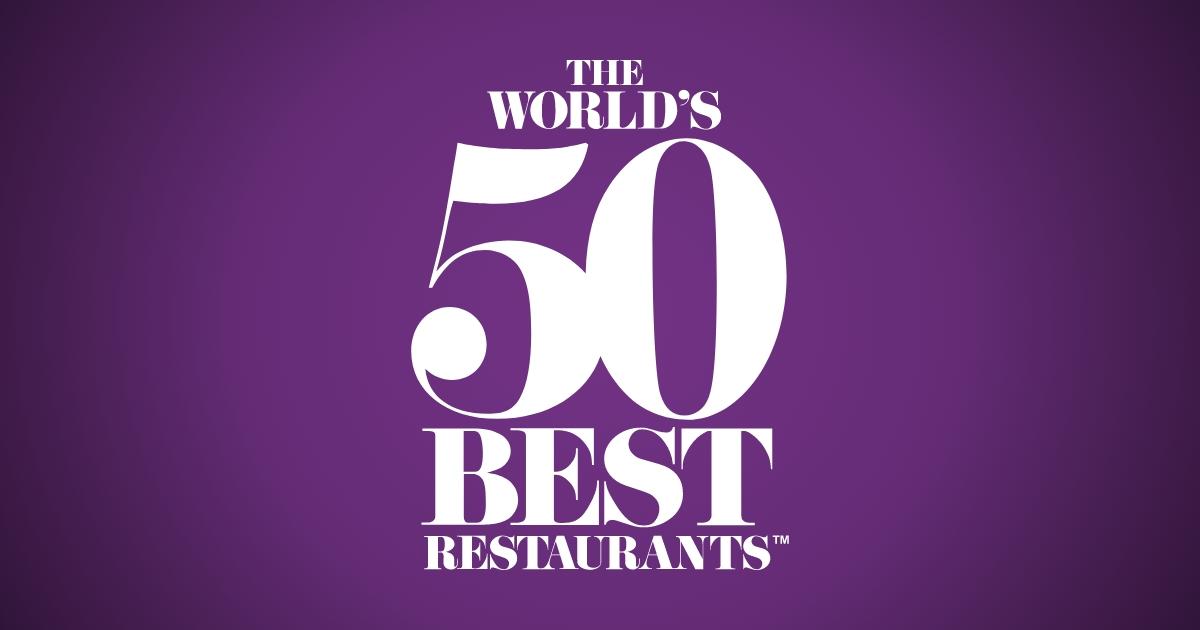 When Ferran Adrià announced in 2011 that he would close El Bulli for good, the food world went into a state of paralysis. His ground-breaking restaurant, located in Roses, Spain, had changed the future course of gastronomy, giving birth to revolutionary techniques such as foams and spherification, and creating dishes that sparked many copycats, like the famous liquid olive. Along with his brother Albert, the pastry chef, Adrià became a legend of the cooking world, his rise to fame coinciding with Spain’s gradual recognition as a global gastronomic force to rival France. El Bulli set the stage for Spanish chefs such as Joan Roca and Andoni Luis Aduriz, as well as international alumni including Gaggan Anand and Massimo Bottura, among many others.

But Adrià wasn’t always destined for kitchen greatness – in fact, he never even wanted to become a chef. At 18 years old, he took a job washing pots to fund a summer of partying in Ibiza, and later worked as a cook during military service. When he arrived in 1983 for a month of work experience at El Bulli, the restaurant already had two Michelin stars. Adrià worked his way up the ranks, but it wasn’t until the late 1980s that he began to experiment with avant garde cuisine, debuting innovative dishes such as lobster gazpacho and later creating the first foam. In 1998, El Bulli became the first restaurant to share all its recipes and in 2002 it was crowned No.1 in the inaugural list of The World’s 50 Best Restaurants. It went on to top the ranking a further four times in 2006, 2007, 2008 and 2009 – a winning streak that has not yet been surpassed.

Adrià may be its best-known name, but El Bulli wasn’t a solo project. His partners, Albert and the late Juli Soler, were fundamental to its success, as were the 2,500 staff members who made up the El Bulli ‘family’ over the 25-plus years of Adrià’s tenure. When El Bulli had its final service in July 2011, it was hailed as the end of an era. It was followed by the El Bulli Foundation, which promotes gastronomic education and in 2020 will open a food-laboratory-turned-museum. El Bulli never returned in restaurant form but, through countless restaurants around the world whose chefs it inspired, its legacy lives on.

Watch the video interview with Adrià: 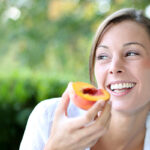 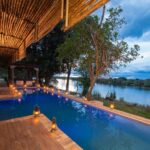