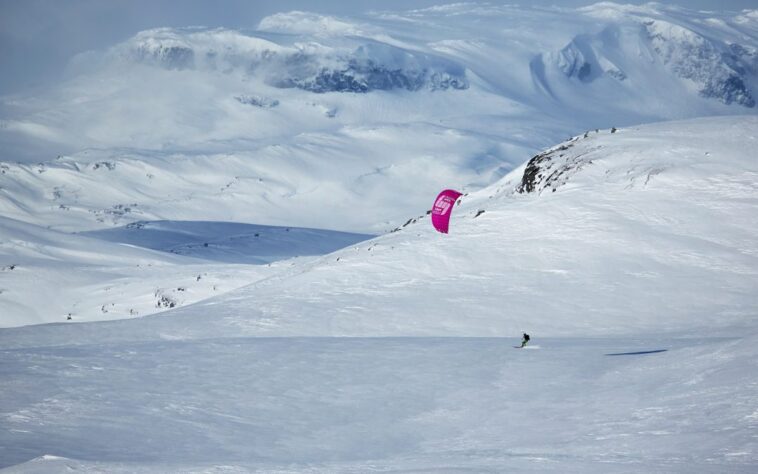 Ever wish you could snowboard wherever you wanted, including across snow covered fields and frozen lakes buries in powder? How about up hills as well as down? With the power of a kiteboarding kite and 10 miles an hour of wind or more, you can. Snowkiting is the ultimate new sport for powder-hounds, freestylers, and snowbound wakeboarders. Combining all the elements of snowboarding with many of those from wakeboarding plus the freedom of backcountry snowmobile access, snowkiting takes winter to the next level.

The kites used in kiteboarding are controlled by the bar held in the riders hands. Similar to the tow rope in waterskiing and wakeboarding, but with a few additions, the kite control bar steers the kite to pull in the direction the rider wants to go, as well as controls how hard the kite is pulling. And with just a little more than 10 mph of wind and the right kite, the power of the kites is amazing. Capable of pulling riders at upwards of 50mph and more than 50 ft in the air, they have all the horsepower of a high performance snowmobile, dirtbike, or jetski, right at your fingertips.

Sowkiting was first employed for arctic exploration, by intrepid adventurers using kite power to tow them on skis or sleds across vast expanses of tundra and icepack, searching for points unknown, or trying to set record speeds for crossing the frozen north. Since the late 1990’s, windsurfers and adrenaline junkies have fueled the development of more versatile and maneuverable kites with precision steering and power control abilities, plus relaunch and safety features to get the kites back in the air after a crash. Although much of the progression of the gear and sport of kiteboarding developed on the water, snowboarders and skiers have taken these kites to the snow and opened up a whole new world of terrain and riding possibilities. Snowkiting has now progressed to the point where powder slayers can blast at 30+ mph across flat terrain in waist deep snow, carving huge turns like those in big mountain riding, freestylers and wakeboarders can throw every wake trick in the book on hardpack, plus blast up hill as well as down, or launch hundreds of feet in the air off hillsides or cliffs using the kite as a parachute on the way down.

Snowkiting is best learned in flat open terrain, where riders can learn to use the kite to pull them along and build their kite handling skills. A lesson or two is essential considering the kites can pull with hundreds of horsepower. Once experienced almost any kind of conditions and terrain are fair game, from areas as small as soccer fields, to rolling snow covered farmland, frozen lakes, vast back country areas and even some ski resorts where space has been sectioned off for snowkiters.

Snowkiters can ride skis or snowboards, and generally pack at least 2 kites of different sizes to accommodate for various wind conditions. Smaller kites are used in high wind, bigger kites in light wind. Although huge in the sky, the kites pack down small, and two can easily be fit into a back pack. With kites in a bag, and a snowboard on the roof rack its easy to travel with kite gear. Of course it is unfortunate that there is no $18 bowl of chili at the end of the run, but riding nonstop for hours up and downhill is a lot more fun than freezing on a chairlift blowing in the wind.

More From: The Ultimate 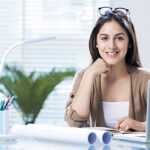 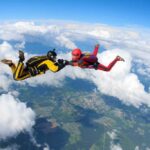