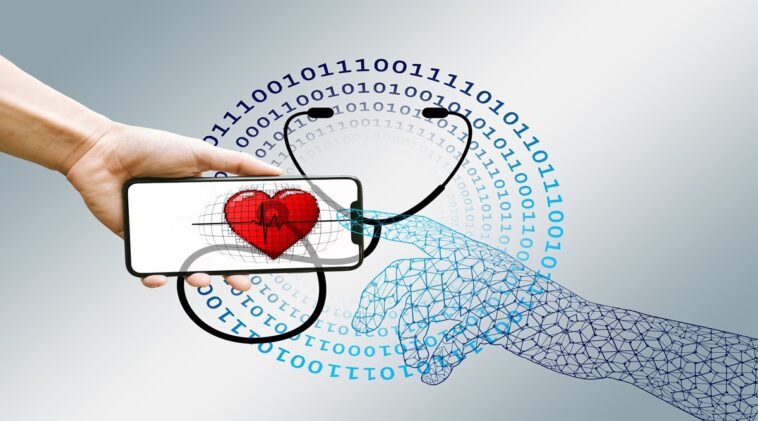 As the United States struggles toward a system of universal health care, many have looked at the Canadian health care system as a model. Only a few have looked toward France. That’s a mistake for at least 2 reasons.

First, according to the World Health Organization (WHO), France has the best health care system in the world . It has been widely reported that the WHO found the French system to be number 1 while the Canadian system is number 30 and the U.S. number 37.

It should be noted here that the WHO rankings actually contain multiple rankings and the numbers generally quoted are the ranking based on the measure that the WHO calls the OP ranking. OP is said to measure “overall performance” adjusted to reflect a country’s performance based on how well it theoretically could have performed. When reporting the rankings of 1 for France, 30 for Canada and 37 for the United States, it is the OP ranking being used.

Second, we should be looking more closely at the French system because it has more similarities with the U.S. system than either the Canadian or British system. Many Americans assume that the French system is like the system in Britain. Nothing could be further from the truth or more insulting to the French.

Exactly like the United States, the French system relies on both private insurance and government insurance. Also, just like in America, people generally get their insurance through their employer. What is different is that everyone in France has health insurance. Every legal resident of France has access to health care under the law of universal coverage called la Couverture maladie universelle.

The balance of the funding comes from the self employed, who pay more than salaried workers, and by indirect taxes on alcohol and tobacco. Finally, additional taxes are levied against other income, both direct and indirect.

The French share the same distaste for restrictions on patient choice as American do. The French system relies on autonomous private practitioners rather than a British-style national health service. The French are very dismissive of the British system which they call “socialized medicine.” Virtually all physicians in France participate in the nation’s public health insurance, Sécurité Sociale.

Perhaps it’s time for us to take a closer look at French ideas about health care reform. 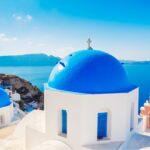